They Shouldn’t Have Cut Those Music Classes

Me:  That’s Journey. I don’t know how you got those two mixed up.

My wife: I don’t either!

The Dark Time Is Nigh

Posted in ...The Hell Is This?, Fun Stuff, Life, Science!

“Better keep it real –
Or whatever”

Steely Dan quit touring in 1974, saying they hated it.  In 1993, they starting touring again, and now Donald Fagen is announcing a new tour at the age of 69. So, if they don’t like touring, why go back to Annandale, as it were? The Don tells the Wall Street Journal (behind a paywall, unfortunately) –

When the bottom fell out of the record business a bunch of years ago, it deprived me of the luxury of earning a living from records. I don’t sell enough albums to cover the cost of recording them the way I like to. For me, touring is the only way to make a living.

Turns out The Dan is not the only band touring to make some cash. Guns ‘n’ Roses is hitting the circuit to make some pay as well. The fact that the band hasn’t released a new album since 2008 is no obstacle. Proving that a band does not need to be creating new stuff to make money.

Or even alive. Ronnie James Dio is going on tour despite being currently dead. A hologram of Dio will perform with a live band.

No word on whether Jem will be the opening act. 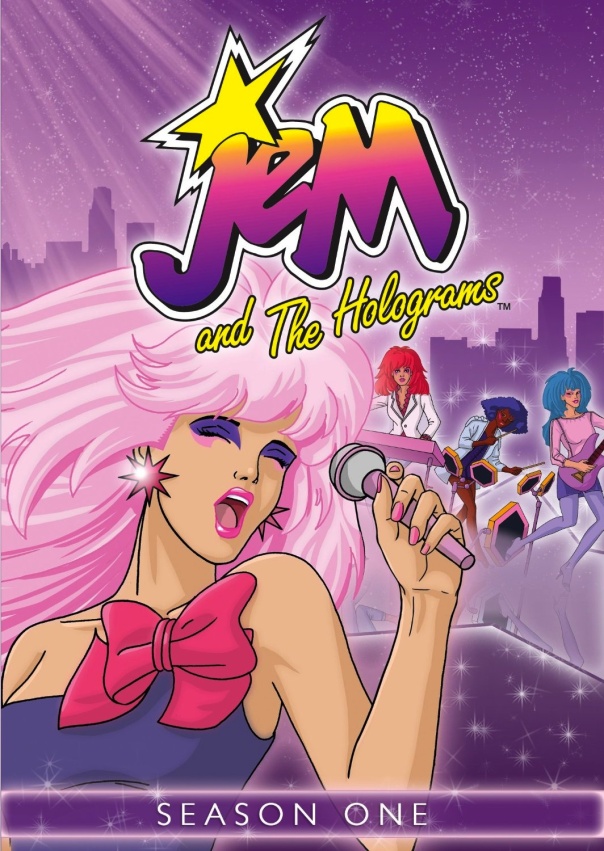 H/T to Ace of Spades HQ and Quartz