Sorry, no Lizard or Spock.

As Charlie Brown says every Halloween, “I’ve got to rock!” So here’s the “Peanuts” theme as interpreted in rock style by Pat Travers. 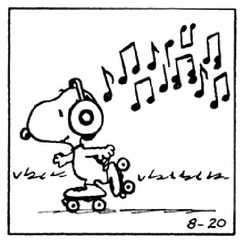 Peanuts and music have a long history together, as this station has show in in the past, primarily with 80s British bands. Now someone has gone and created a Tumblr called This Charming Charlie, combining the subtextual angst Peanuts comics with the hyperdepressive lyrics of The Smiths, creating a singularity of suicidal bleakness, speaking to all of us through it’s universal symbolism of nihilsm. 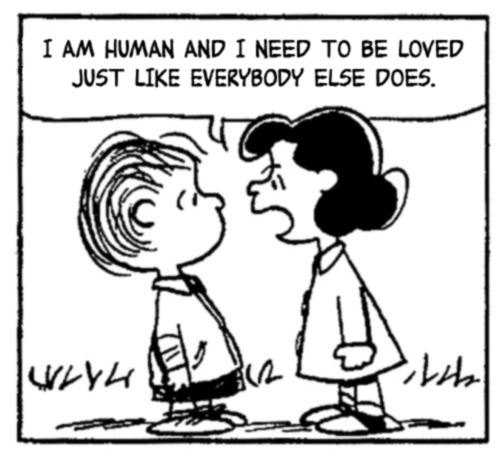 Hilarious, is it not? In a bleak, anti-depressant sort of way. 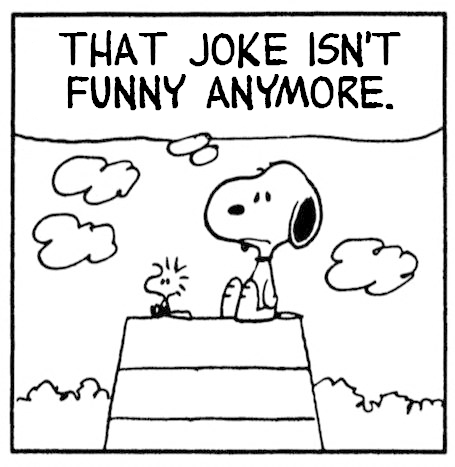 Yes, well. But at least it’s borrowing from one of the finest bands to ever stride across the Earth, and this station is proud to bring it to you. We hope you appreciate it.